The historic city of Verona was founded in the 1st century B.C by ancient Romans. It particularly flourished under the rule of the Scaliger family in the 13th and 14th centuries and as part of the Republic of Venice from the 15th to 18th centuries. Verona has preserved a remarkable number of monuments from antiquity, the medieval and Renaissance periods, and Numerous traces of Verona’s long history are to be found in the old part of its city centre.

When the Scala family came to power they established hereditary rule over the city and led Verona into an unprecedented period of prosperity, attracting famous artists and poets such as Giotto,  Dante Alighieri and Petrarch.

In this period Romeo and Juliet’s story took place and attracts thousands of tourists every day in Juliet’s house.

The emblem of Verona is the well-known Roman amphitheatre, the Arena, which has hosted the most suggestive lyrical concert season of the world.

Nowadays Verona is the second centre of Veneto region for its vividness and  intensity of economic activity. 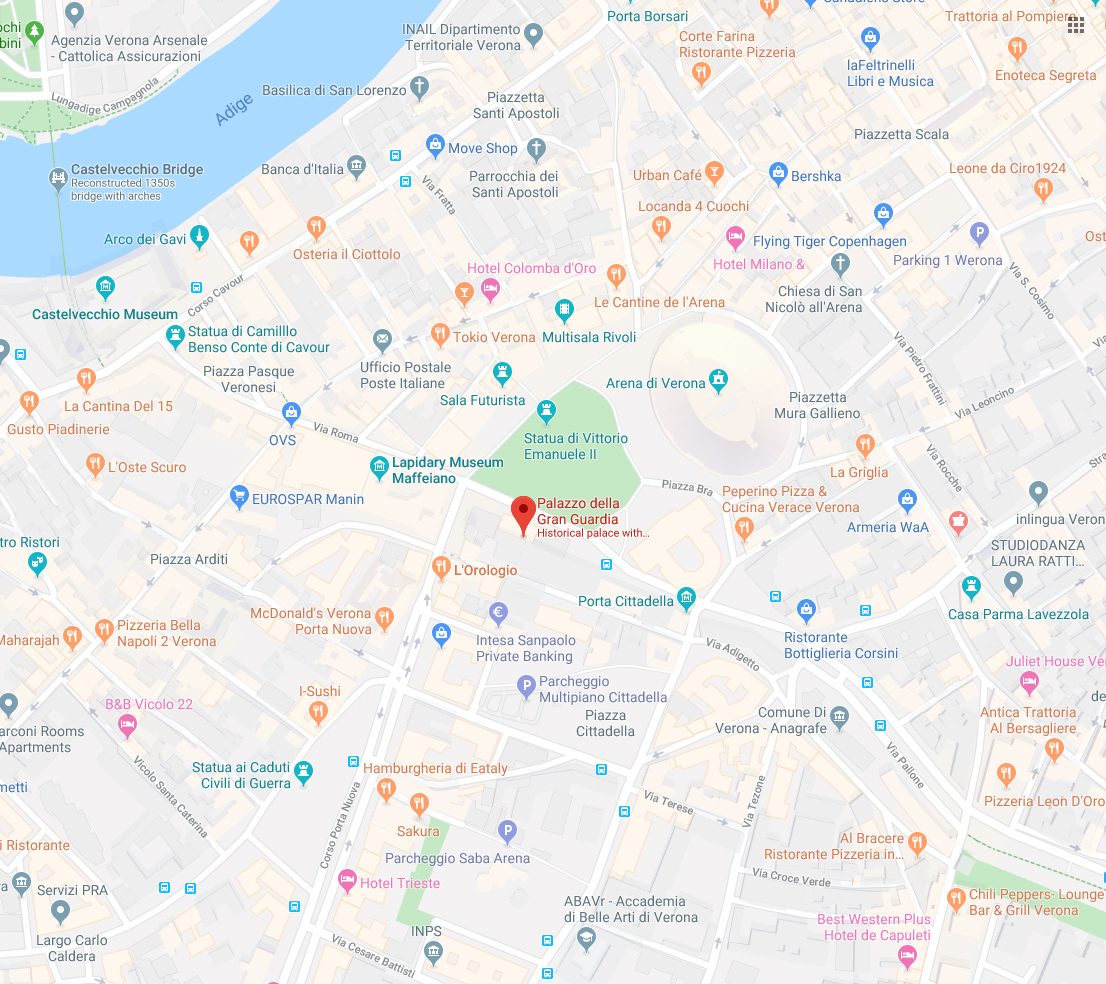